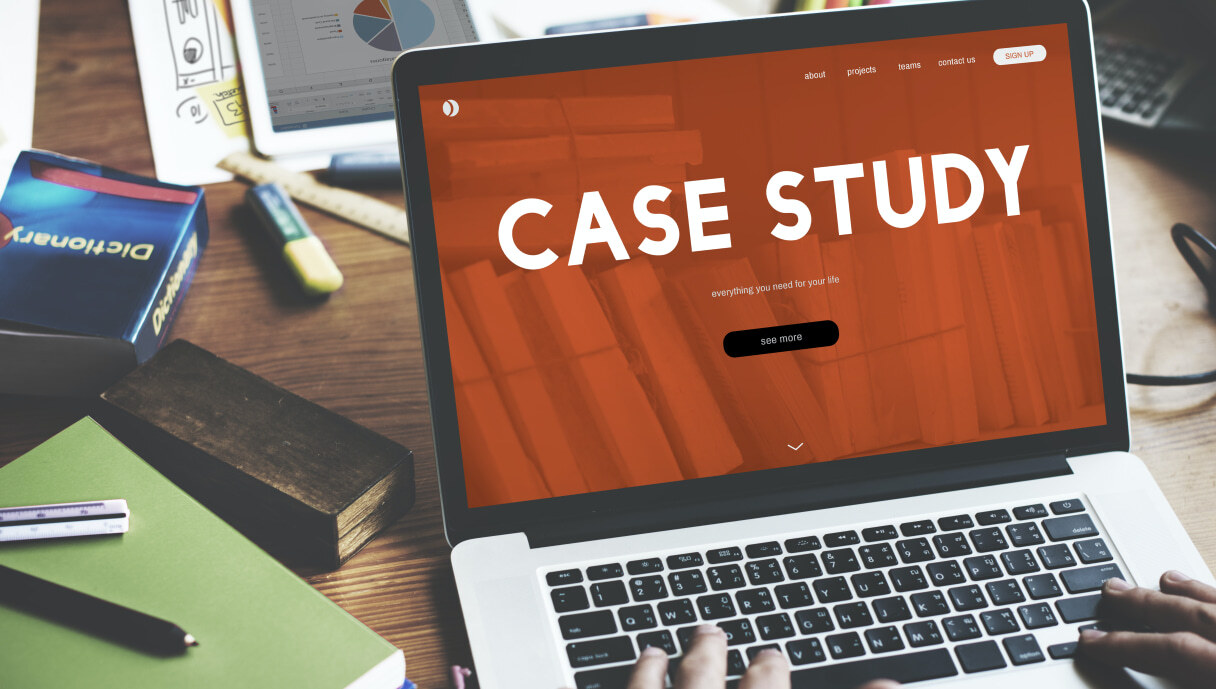 Lima Memorial Hospital is non-profit healthcare provider in Northwest Ohio founded in 1899. The organization serves a 10-county area over 25 facilities, which houses 242 beds and 1,500 employees. Although the hospital provides general medicine and surgical services, it is known in the region for specializing in heart surgery.

Communication at a hospital is absolutely essential, especially during an emergency, but at Lima Memorial Hospital (LMH), quickly finding specific staff members could get tricky. The team’s wireless telecommunications network was old and lacking features more common with new technology. It was time to make a change.

“We had a Cisco wireless network infrastructure before, but the age – it was getting up there,” said Jeff Bogart, a network administrator with LMH. “We had the entire necessary wireless infrastructure, but it was reaching the end of its life. We needed an upgraded Cisco platform.”

The issue was amplified by wireless dark-spots, causing slow connectivity and even downtime for physicians using their laptops, as well as for those using the guest-wireless network. That was combined with an inadequate bedside communications system, causing a delayed response between nurses and patients in need.

“We needed an upgrade and a plan for a big fix,” Bogart explained.

Lima Memorial Hospital was looking to upgrade its Cisco ACS network to Cisco ISE while simultaneously implementing Cisco 7925 wireless. Because of their expertise with Cisco communication platforms, the organization turned to PERRY proTECH to come in and solve the hospital’s problems.

“PERRY proTECH first put us in touch with another company that did a site survey,” Bogart said. “That lasted about two weeks as they went through our entire facility, did scans and laid out where the access points should be installed. Then PERRY proTECH had a plan.”

A new VoIP Cisco phone was given to every doctor, nurse and patient technician at the hospital, connecting physicians between every building on LMH’s campus. That also came with installing approximately 200 access points around the facilities, ensuring a secure, encrypted network to remain confidential.

And due to the mass of new technology, PERRY proTECH also diligently educated staff members to make the transition as seamless as possible. It was a big project IT leaders at LMH trusted the team to complete efficiently and professionally.

“They have very knowledgeable people on their staff, and PERRY proTECH does a great job about integrating all the new technology with our existing platform,” Bogart said. “Anything they arranged for us, we got a live demo beforehand. Perry does a great job about bringing all of Cisco’s features to the table, seeing it in action before buying anything, rather than just reading a spec sheet.”

After installing the new Cisco platform, doctors and physicians at LMH are more connected than ever, to both patients and each other. Employees no longer need to call doctors’ cell phones during an emergency, and connectivity with patients in need now filters through channels to reach healthcare providers even faster.

“There are no more problems, and it’s working really well in our physician groups,” explained Bogart. “Our new phones work really well, and you can take them anywhere within the organization to any of our facilities. Plus, when a patient presses a nurse-call button, it rings for three different groups so it’s always answered. Communication is improved, and that was the goal.”

In addition to telecommunication improvements, LMH also implemented a more robust wireless network, including improvements to its guest network infrastructure. And with a more secure network, the hospital is now free to explore bring-your-own-device initiatives, something seemingly impossible in the past.

“We have more control over our network, communication is drastically better, and PERRY proTECH helped implement the Cisco system to make it a reality.”

“They have very knowledgeable people on their staff, and PERRY proTECH does a great job about integrating all the new technology with our existing platform… We have more control over our network, communication is drastically better, and PERRY proTECH helped implement the Cisco system to make it a reality.” — Jeff Bogart, Network Administrator, Lima Memorial Hospital